First, keep in mind I'm pretty much self taught using PS so you might find some of my techniques crappy but they get the job done

Ok, so here's the original image for the logo: 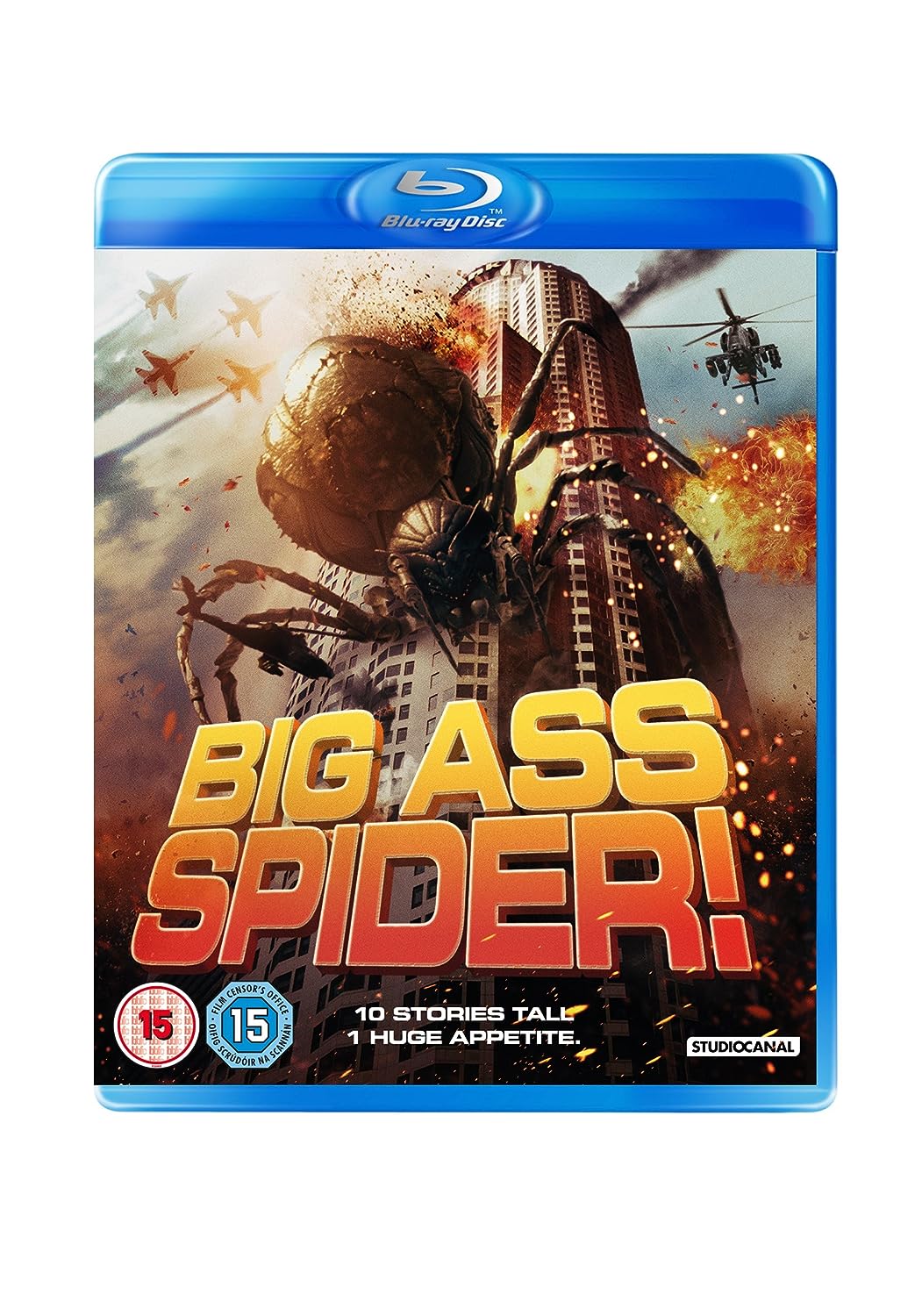 The video starts after I have traced the letters or it would be way too long to watch.
I spent more time on the logo I've uploaded to the site. This one is just for the video.

The video quality is better if you download it rather than stream it.

Here is the written version of what I did to go with the video:

- So what I did first is to draw the paths for each letters. Just the 2D by the way. You can find tutorials to use the Pen/Path Tool in the forums under the Photoshop section.
- Then I duplicated this layer so I can create the 3D effect for the letters later on. I added the gradient to the top layer to duplicate the original one.
- I rasterized my layer, added a Noise Filter, rasterized and then added the bevel.
- Then did a gradient for the bottom layer and named it Extrusion (I know I misspelled it in the video lol)
- After that, I created a new layer, grabbed the Brush Tool and painted the corners of the letters from the Extrusion layer to give the 3D effect. Merged this new layer with the Extrusion one so the gradient would be everywhere.
- Now I needed to add a bit of color to give the 3D a bit of a shadow effect (lowering the Opacity of my brush) on a new layer in case I messed up so I could always fix that without erasing my letters. Once done with that, I merged this layer with the Extrusion layer and added a Noise Filter.
- Finally I needed to add some staining on the bevel from the top layer. So I used the Color Range option from the Select menu, making sure to hold Shift to select as much of the same color as I could.
- Created one final layer placed at the very top, used a "dirt" brush (grabbed from DeviantArt.com) and went over the selected areas.

Now go vote for it!

+1
Even being a gimper I picked up a few things.

Thanks for the great tut!

P.S. That is one Big Ass Spider!
My body may be aging rapidly, but my mind is still tarp as a shack!
Getting Started
Navigating Fanart.tv
How Fanart.tv Works
Why Your Image May be Denied
Moderation Time
Unwritten Rules
Top
Post Reply
2 posts • Page 1 of 1